If you have been to Glasgow Doors Open Day before you will know how popular the events can be. This year we have set aside a number of Golden Tickets to give you the opportunity to win some tickets to some of the more popular events that you may not be lucky enough to get spaces on.

Golden Tickets up for Grabs

With Doors Open Day starting on 14th September,Â weâ€™re giving you the chance to WIN a pair of tickets to the fully booked Lost & Found talk! 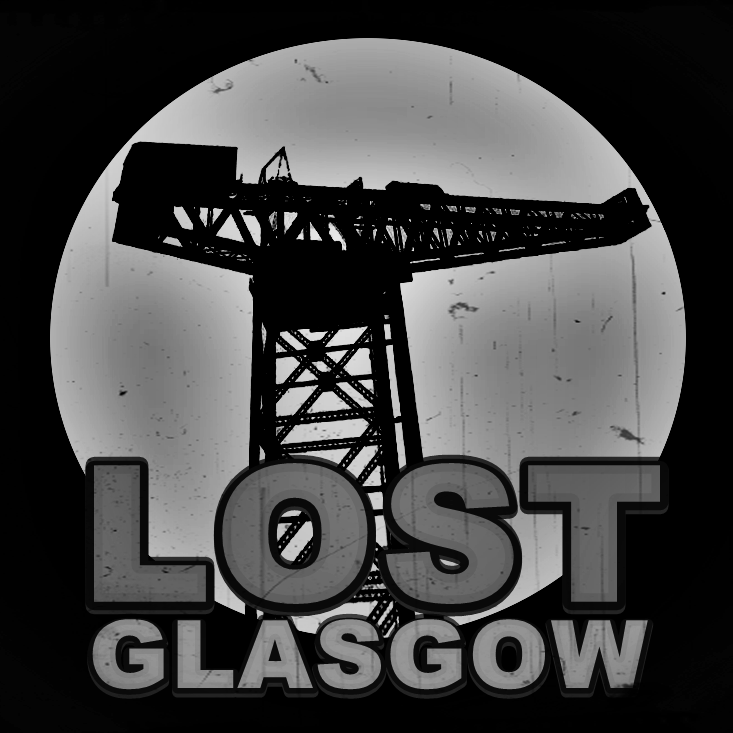 This promotion is no way sponsored, endorsed or administered by, or associated with Facebook. You are providing your information to GLASGOW BUILDING PRESERVATION TRUST (organisers of Glasgow Doors Open Day), not Facebook. By entering the promotion all participants accept that they have no claim against Facebook whatsoever.