George Square â€“ the heart of Glasgow and central to its identity. But who is immortalised in the square, why were they chosen, and is there a pattern behind its evolution? Join architect Niall Murphy for a tour explaining the square.

Please note the tour lasts approximately 2 hrs. Highlights include a discussion on the evolution of the square and the arrangements of the various monuments. Why were the various people selected for immortalisation and who were the sculptors? Are the positions of the monuments haphazard or is there an intelligence behind it all?Â  Discover why the Cenotaph is located where it is and why the Parks Committee was so opposed to the site. Find out more about Sir JJ Burnetâ€™s subtle design for the Cenotaph, what influenced him and how it compares to the other war memorials he produced.Â  Was there an alternative design for the Cenotaph and if so why was it rejected by the Corporation? The tour will also illustrate the links between the various sculptors, and will show the many permutations of the square in its journey across three centuries â€“ from farmland in Jacobean times, to a muddy waste in the heart of James Barrys New Town, to a late Georgian private romantic garden, the influence of Paris and the City Improvements on the mid-Victorian layout of the newly public square, to the civic square embodying the values of the Second City of the Empire, to the space that commemorates the sacrifices of Glaswegians in the First and Second World Wars. Finally how does George Square compare to other key squares across Europe?

Discover Glasgows Industrial Heritage: The tour will take in the Monuments to both James Watt and Thomas Graham key figures in the Industrial revolution and in the development of chemistry and dialysis.

Discover Green Glasgow: George Square is the central park of Glasgow and was designed by City Architect John Carrick in the 1860s as a key part in the citys network of green spaces to introduce light and air into the industrialised city 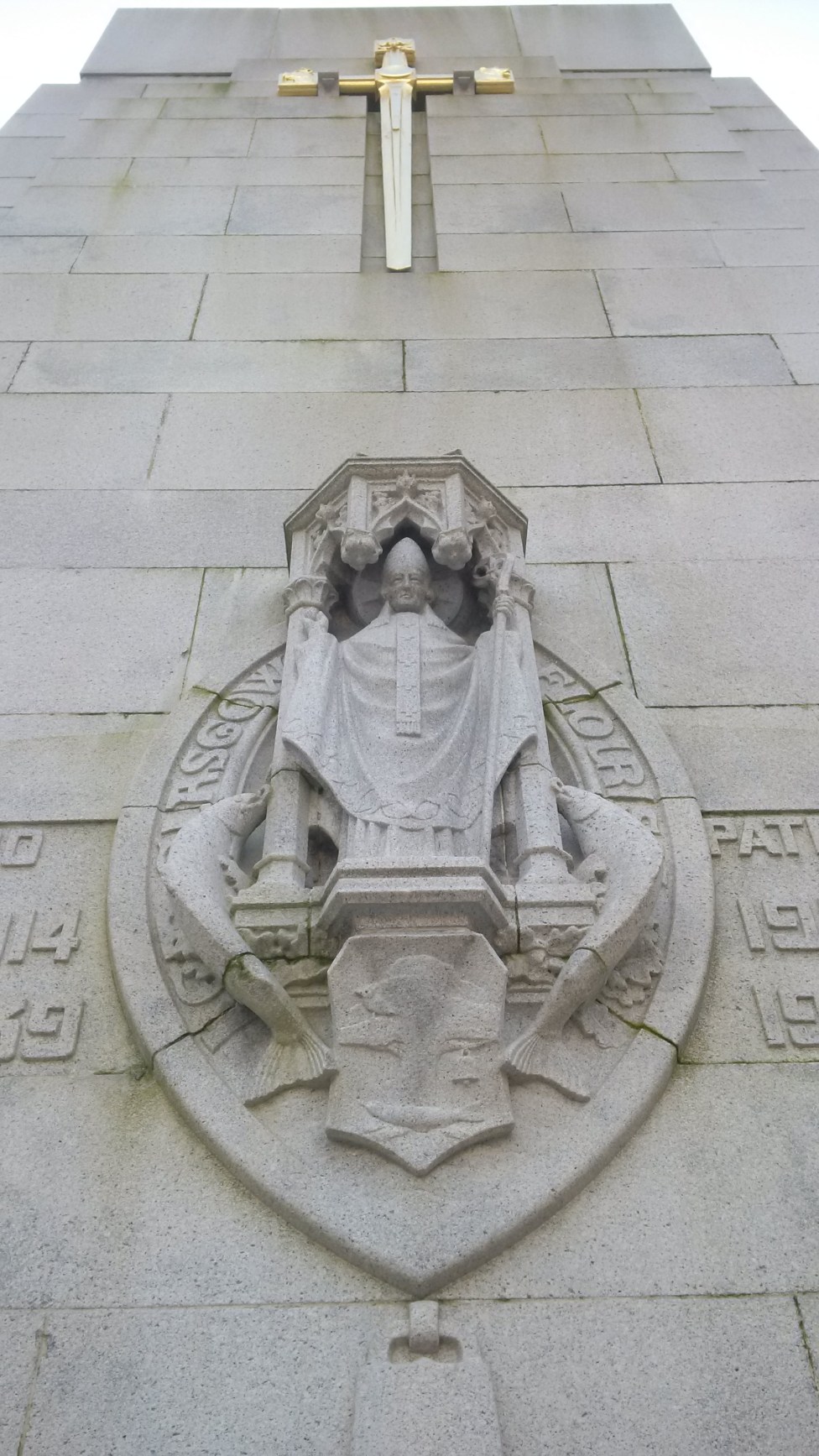 Â» Â» George Square a System of the World